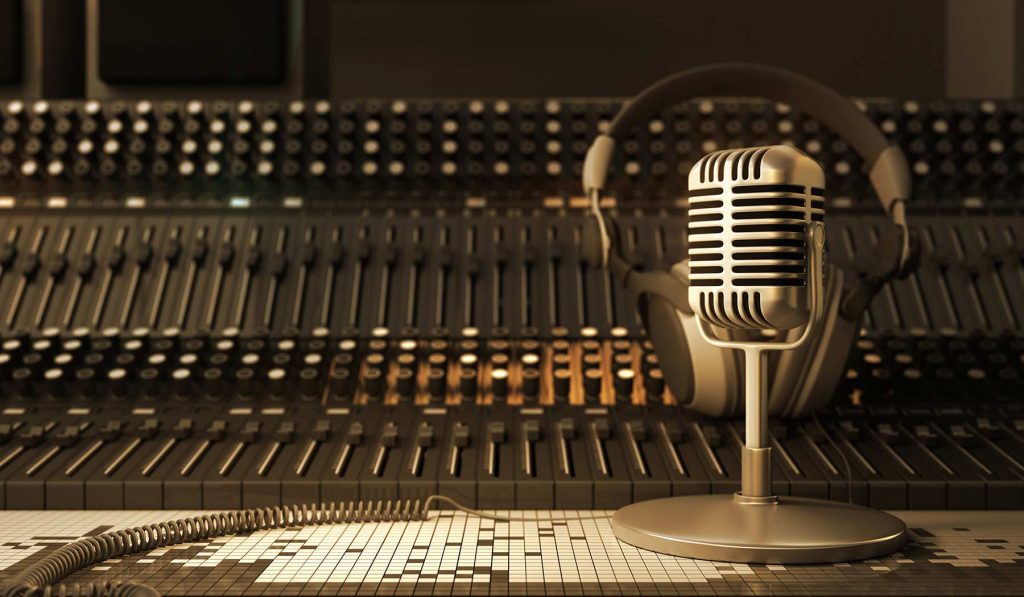 The music industry is, without question, one of the most copyright lawsuit-ridden industries in the US. For the past couple of years, the legal world had seen some exciting–and most likely, frustrating–legal developments in the industry, so much so that one industry expert is beginning to claim that copyright lawsuits are now scaring away new hits. Whether real or not, the fact is that we are currently more likely to lean on the former than on the latter and the case of Nicki Minaj versus Tracy Chapman works to further bolster this point.

In 2018, Chapman filed a copyright lawsuit against Minaj, claiming that the song “Sorry” written and recorded by Minaj with the rapper Nas, copied portions of Chapman’s famous song “Baby Can I Hold You.” The case reached its end with Minaj paying Chapman a handsome fee to the tune of $450,000, including all costs and attorney fees. But the more interesting and juicier bit of this case was not the issue of copying or any similarities between the songs but rather this one crucial fact: the song “Sorry” was never officially released by Minaj to the general public.

Are you scratching your head yet? How an unpublished, creative work can become the subject of copyright infringement case is not only baffling but also frightening. Could this translate itself to the idea that a creator’s “creative process” is also within the law’s grasp? If so, how can a creator protect himself or herself?

Our experienced copyright lawyers believe that you, as a creator, should be protected at all costs. As such, we want to share with you relevant information so that you may arm yourself accordingly. Below are just some of the things you might want to know about copyright infringement cases in the music industry.

US Copyright Laws and Infringement in the Music Industry

US copyright laws protect owners of creative and original works by granting them the right of exclusive use to such works save for certain exceptions. An important condition for full protection is copyright registration, which is the process of obtaining a certificate of registration from the US copyright office. Once protected, the public will become unable to generally use such registered works without the creator’s permission.

In the music industry, the word “use” has been historically given much leeway compared to other industries, as you will see below.

The Chapman Lawsuit in Brief

Before the case’s very inception, Minaj had approached Chapman several times in the past to get permission to use the famous song in question, to which the latter had rejected every time. Minaj then recorded the song with Nas and had it shelved. Unfortunately, court records show that the song was allegedly leaked and was played on the radio studio of celebrity DJ Funkmaster Flex. How that came to be was a matter of dispute in court. Flex stated that he received the song from one of his bloggers, and Minaj denies ever leaking it to him.

But before the issue was resolved, Minaj’s lawyers offered to settle, stating that the only reason they were doing so was that it would have been too costly to see the case through.

Time can only tell us how this case will shape the legal landscape in the industry. But if you think that was scary, then this next case could be even more concerning.

Everyone remembers the very famous–not to mention titillating–song “Blurred Lines” by Robin Thicke and Pharrell Williams. But what most people don’t know is that in 2013, the song had become the subject of a copyright battle involving Marvin Gaye and his 1977 song “Got to Give it Up.” Blurred Lines neither copied the song’s lyrics nor the notes or riffs of any instruments played therein. The heart of the issue? Blurred Lines copied the “vibe” of Gaye’s song.

As you may have guessed, this case sent shockwaves across the industry. Aftershocks in the form of copyright lawsuits came crashing about in a fury, which have cost artists millions since then.

And yet, the world is round, and indeed, things have a way of returning to the way they were. What happened next is somewhat of a testament to that.

The Zeppelin and Perry Copyright Cases

In 2014, Led Zeppelin, the famous rock band, was accused of copying parts of the 1968 song “Taurus” by the band Spirit and putting it in their signature song “Stairway to Heaven.” In a 73-page decision, the court ruled in favor of Zeppelin, stating that, in works involving generic or common elements, only a minimal or “thin” level of copyright applies and that to show infringement, the works in question must be “virtually identical.”

On a similar note, bubbly singer Katy Perry was also sued in 2014 for her song “Dark Horse,” which was claimed to have copied another song’s “hook” – a total of eight notes, to be exact. The court’s decision, in this case, would later come after Zeppelin’s, therein stating that the said eight notes were “not a particularly unique or rare combination” and, therefore, could not be protected by copyright law.

These two cases clearly changed the industry’s landscape, once again, with one expert claiming that the conclusion in these matters “have quickly reset the balance of power in music copyright cases.” Perhaps, but one has to wonder how or where the Minaj copyright case fits into the picture.

Where is the Line Drawn?

The case between Minaj and Chapman is a special one because of several facts:

Had the case gone through a trial, we might have seen some exciting positions and arguments. Still, the fact is that the Minaj case could open the doors to some very interesting copyright lawsuits in the near future.

As it currently stands, the lines to be drawn are still blurred, and, as creators, you can only hope for the best.

Copyright law is, without a doubt, one of the most important laws created by Congress. These are confusing times for everyone, including creative professionals, and 2021 might be even more confusing than the previous year.

At Sanders Law Group, our copyright infringement lawyers are dedicated to helping creative professionals collect damages when someone violates copyright law. We can also help you learn about these copyright issues to arm you with knowledge to help you in the future.

To learn more about how we can protect your rights, call us today at 888-348-3090 to schedule a free copyright consultation.