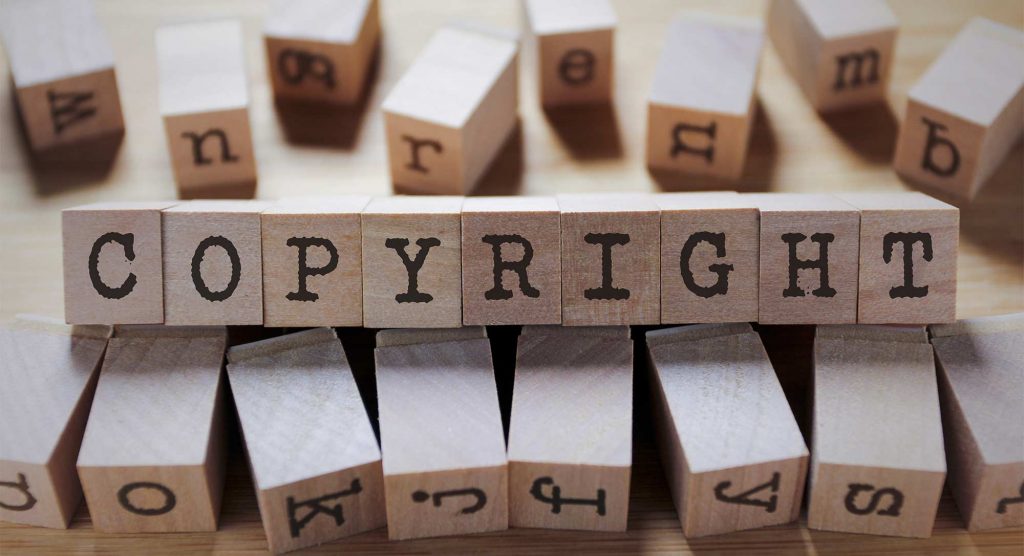 The Hollywood Reporter posted a story in late March describing a highly controversial copyright law recently passed by the European Parliament. It is called the European Union (EU) Copyright Directive and serves to “overhaul copyright law in Europe,” bringing the laws up to speed with the age of the Internet. The new legislation which has been years in the making will “make online companies responsible for copyright infringement on their sites.”

The Parliament moved the legislation forward with “348 votes for and 274 against.” The European Council must still approve the law.

Those in Favor of the EU Copyright Directive Sing its Praises.

With the rise of the Internet, social media and so much sharing of content, copyright infringement laws have become more challenging to enforce. The lines of ownership have become harder to delineate. Leading up to the new legislation, the Reporter states that “associations representing content creators — writers, directors, actors, and musicians — as well as many large traditional media companies, largely supported the legislation, saying it will provide fair compensation for copyright holders and help fight online piracy.” Some say this law is long overdue.

“The European Union has laid the foundation for a better and fairer digital environment – one in which creators will be in a stronger position to negotiate fair license fees when their works are used by big online platforms.”

Artists, directors, and writers in Europe can look forward to additional protections including the right to claim “additional, appropriate, and fair remuneration,” if their work generates more revenue than expected at the time of contract. This will allow them to share in more profits should their work result in more money than anticipated.

Opposition to the stricter copyright law, as expected, came mainly from ordinary users and giants such as “Facebook and YouTube” that are afraid their business models will be in jeopardy because of the stricter rules for liability and the costs associated with the new legislation. Julia Reda, a vocal opponent of the new directive, calls passage of the legislation, “a dark day for internet freedom.” Complaints against the legislation include the belief that the link-tax it will impose on digital websites will result in increased online censorship. Some also fear the new costs will unfairly favor larger, established media sites and harm smaller, non-profit ones.

As stated above, the European Council must still put its stamp of approval on the legislation. After that, individual countries that are members of the EU have two years and tremendous flexibility to implement the new Copyright Directive. The real challenges, according to the Reporter, will come during this phase adding, “This local focus is where lobbyists, activists, and business interests will now focus their efforts, as they try to get the most advantageous interpretation of the EU directive.” What the new copyright directive will work in practice once it is implemented may vary from country to country.

Sanders Law Group represents creative artists, writers, photographers, designers, and others who are interested in protecting and enforcing their intellectual property rights. For a free consultation of your copyright case, contact us at 516-233-1660.