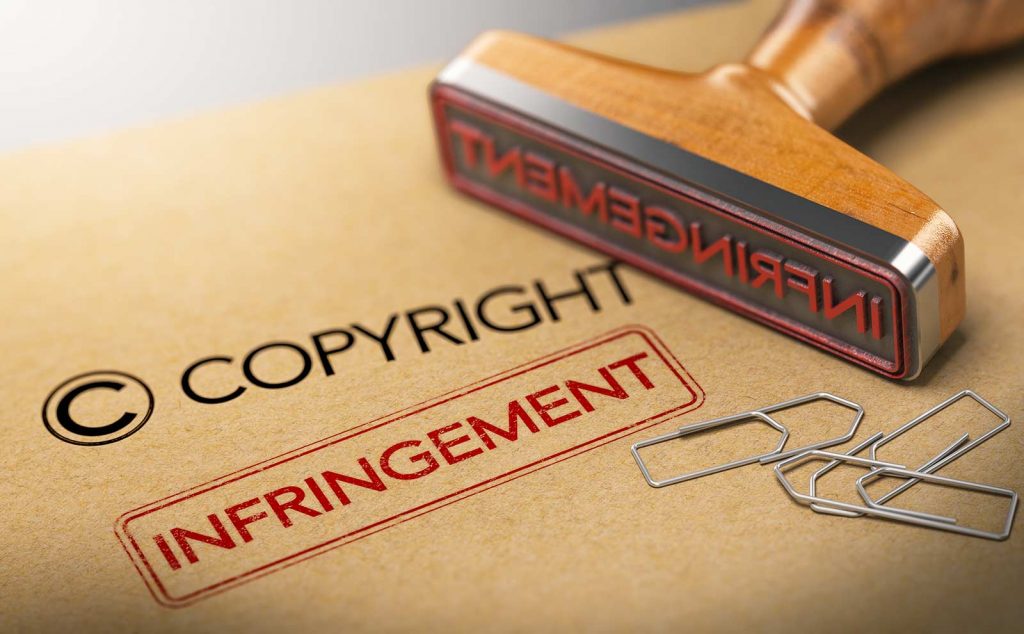 Enforcing Your Copyright on Your Social Media Photos

Social media has become a massive part of everyone’s lives over the past decade. People nowadays post about almost anything on Facebook, Instagram, Twitter, and various other social media sites daily. One thing people love about social media is that it makes anyone with a smartphone an instant photographer. Many snap pictures of their food or drink before taking their first bite. Others post pictures of scenic views or significant events in which they are participating.

While social media has made it easy and fun for people to share their favorite pictures with the whole world, it has also caused more copyright infringement instances. People think that just because someone shares a photo on social media, it becomes free for anyone to use. This is not the case.

In some instances, these pictures are grabbed and used by other people without the photographer’s consent. Sometimes, even businesses take advantage of photographers by using photos to create marketable items or selling pictures without consent. It is essential to realize that photographers can take action when their shared images get used without permission. Below, we will share one such case.

When a devastating earthquake hit Haiti in 2010, killing more than a quarter of a million people, Haitian photojournalist Daniel Morel took his camera to the streets. He was able to capture iconic images of the tragedy, reflecting the devastation to both people and property. Morel uploaded his pictures on TwitPic, which allows its users to post photos on Twitter. The images showed the world how the earthquake devastated Haiti and its people.

Soon after Morel uploaded his photos, another Twitter user reposted the images and claimed they were his. International news agency Agence France-Presse (AFP) and its US distributor Getty Images then took the photos from TwitPic and distributed them to many of their clients. Morel’s photographs were used by some of the largest news agencies in the world. His images appeared on the New York Times website and The Washington Post, CBS, and ABC.

Morel objected to the use of his photographs. AFP then filed a case against Morel to seek a judgment that it had not infringed on the latter’s copyright and that Morel was interfering with AFP’s business practices. Morel then filed a countersuit against AFP, Getty Images, and the Washington Post.

AFT argued that Twitter’s terms of service or (TOS) permitted the use of photographs posted on the site. However, a federal district court judge decided that while posting and re-tweeting photos are allowed, it did not include the right to use images commercially. The judge ruled Morel’s favor, finding that AFP and Getty infringed on the former’s copyright. In late 2013, after an almost four-year legal battle, a federal jury ordered AFP and Getty to pay Morel $1.2 million in damages.

This decision was a significant victory for freelance and amateur photographers who continuously use social media. It debunked the common misconception that a photo shared on social media is free to use for everyone. It likewise helped establish that social media users can still enforce the copyright on their pictures.