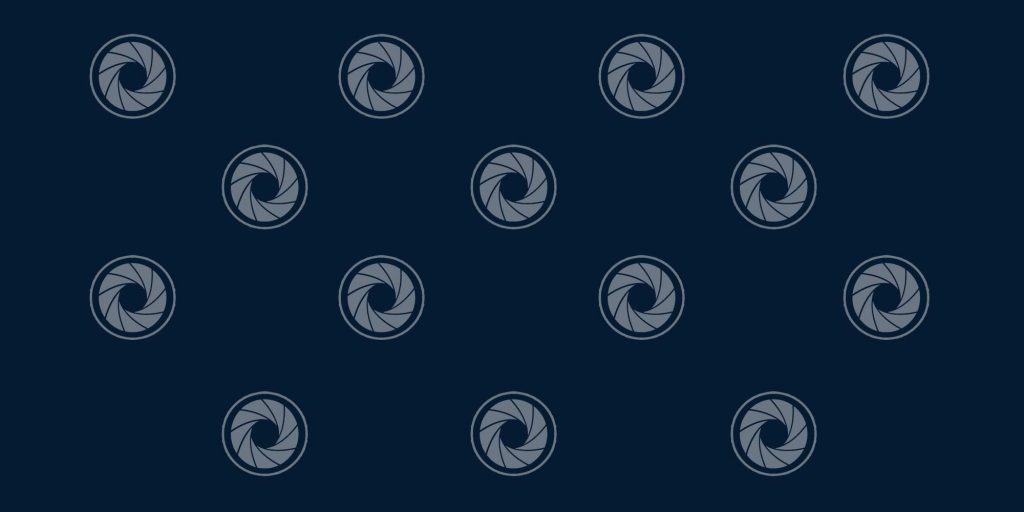 California Artist Is Suing Pixar and Disney For Copyright Violations

Daniel Goldblatt, writing for thewrap.com, has reported that a San-Francisco artist has filed a copyright infringement lawsuit against Pixar and Disney. The lawsuit filed in January alleges that the companies violated her rights by copying her “signature unicorn-covered van — which she calls “Vanicorn” — for a character in the upcoming movie “Onward.”

The Origin of the “Vanicorn”

Artist Sweet Cecily Daniher, as it states in her complaint, “has a real thing for unicorns.” Unicorns have been a “central theme” throughout her life and artistic career. In addition to publishing a photography book about unicorns and having a unicorn sculpture on her house, she created the Vanicorn.

The complaint states that for six years, Daniher has owned a “tremendously cool, dark blue and/or purple 1972 Chevrolet G10 van, with red shag carpeting, red velour walls and seating, and a white shag carpet roof.” It also features a mural of a white unicorn on the side that appears to be glowing amidst a background of the night sky, lightning, and stars. The complaint categorizes Daniher’s Vanicorn as “a uniquely San Franciscan work of public, mobile, automotive art, and a redemptive and validating act of recovery from toxic masculinity and a former marriage.”

Pixar/Disney Rented the “Vanicorn” in 2018

Pixar/Disney contacted Daniher in September 2018 to ask about renting the Vanicorn for a single event. It was to be used at a one-day festival for Pixar employees and their families. The Vanicorn, according to the rental agreement, would be “used as a showpiece.”

Daniher received an undisclosed amount of money for the rental.

“Onward” Character Bears a Striking Resemblance to the “Vanicorn”

Daniher discovered in May 2019 that the soon to be released movie “Onward” would feature a character named Guinevere. The complaint refers to Guinevere as a “pilfered and unlawful duplication” of the Vanicorn.

Guinevere is a van described in the lawsuit as “a tremendously cool, dark blue and/or purple 1972 Chevrolet G10 van with a red interior, and a big mural of a unicorn on its side.”

Daniher posted a photo of the two vans side by side on her Instagram page expressing her unhappiness. She allegedly received a call from the producer of Onward apologizing for not telling her, “they planned to use Vanicorn as Guinevere.”

It is no surprise that Daniher is seeking damages and injunctive relief from Pixar and Disney.

Given the level of marketing and hype that accompanies the release of a new Pixar/Disney movie, it will be interesting to see how this case resolves and how much Daniher obtains in damages.

Contact the Sanders Law Group, lawyers protecting the rights of artists and photographers around the globe. For help enforcing your copyright, call our lawyers at 888-348-3090.