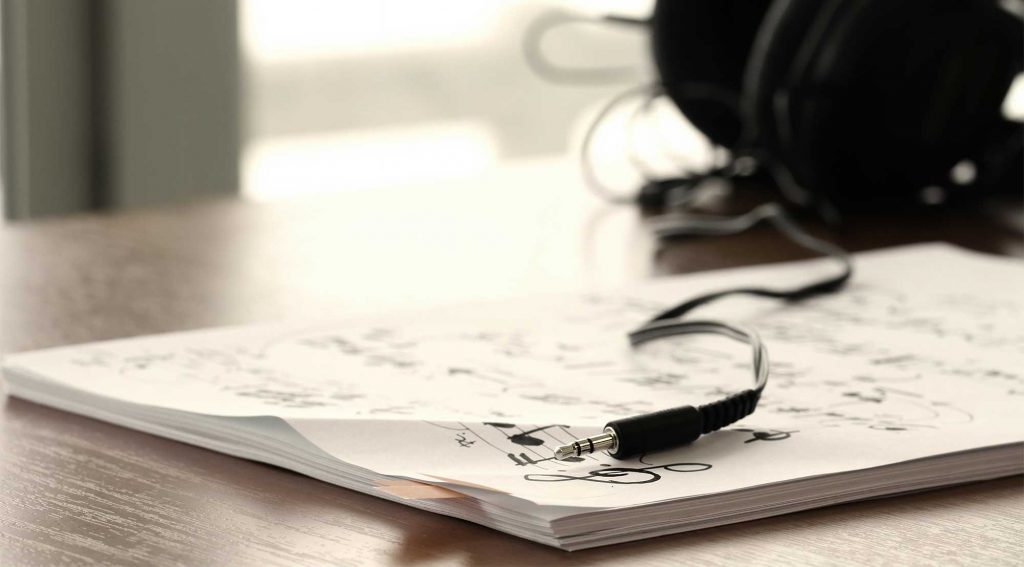 In March 2018, Michael May, who performs under the name Flourgon, filed a copyright infringement case against Miley Cyrus. The copyright lawsuit filed in Manhattan Federal Court asked for $300 million in damages. Flourgon’s complaint accused Cyrus of stealing her hit song “We Can’t Stop” from a song he recorded 25 years ago. Cyrus’s tune was a mega-hit when it was released in 2013 and reached number 2 on Billboard’s Top 100 list.

May released a song in 1988 called “We Run Things,” which was the number one single in Jamaica, his home. According to a January 6, 2020 article in Variety, his copyright lawsuit against Cyrus and RCA Records alleged that they “misappropriated” elements of his song, including the phrase “We run things. Things no run we.” Cyrus, the documents allege, sings the words “We run things. Things don’t run we.”

May claimed that Cyrus’s song “We Can’t Stop” owes “the basis of its chart-topping popularity to and its highly-lucrative success to plaintiff May’s protected, unique, creative, and original content.”

Songwriter to Receive an Undisclosed Amount for Copyright Infringement

According to a Reuters report from January 3, 2020, the parties to the copyright case settled the matter for an undisclosed amount. The parties filed a joint stipulation in court, ending the lawsuit with prejudice. With prejudice means that there can be no additional legal action taken concerning these copyright infringement allegations.

May’s complaint asked for hundreds of millions in damages, but it is not clear just how much Cyrus and the other defendants agreed to pay him. If it is true that the songs are as similar as May alleged, that Cyrus misappropriated his lyrics, and his music made up a central part of “We Can’t Stop,” the amount of damages could be quite substantial.

At Sanders Law Group, our copyright lawyers are dedicated to protecting the rights of artists, photographers, and musicians around the globe. Our practice includes filing copyrights, filing copyright complaints, and taking other copyright actions when someone uses your work without permission or compensation.