Man Sues Netflix for Using is Photography on “Stranger Things” 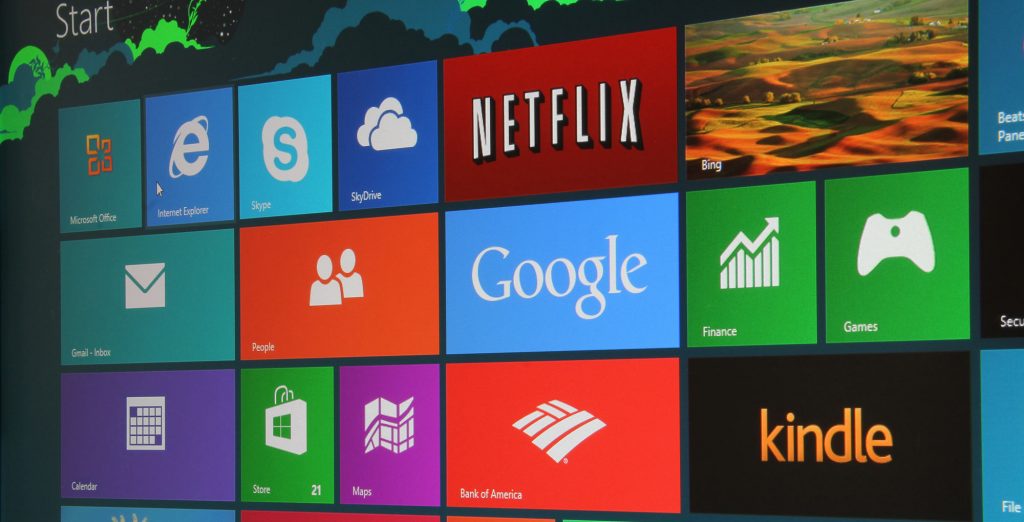 Sean R. Heavey was watching Stranger Things on Netflix when he saw a cloud that looked utterly familiar – similar to a supercell thunderstorm that he shot across the Montana prairie in 2010. It appeared that Heavey’s photo was used to create a scene on the hit show and was even used as concept art by the crew.

When Heavey wrote to Netflix, the company, through its lawyer Jarin Jackson, informed him that the cloud in the photo was not protected by any copyright, stating that the “only similarity that exists is the use of a similar cloud formation, that copyright law does not protect objects as they appear in nature, and that an artist can’t claim monopoly over real-world public domain objects such as a cloud formation.”

However, the problem with Netflix’s case might be that they allegedly did not use a similar cloud formation but used Heavey’s photo in the concept art without his permission or a license.

Although the photo was used as concept art and may have initially been shown only in-house, it became part of Stranger Things’ behind the scenes documentary, making it available to the general public.

Heavey has filed a complaint with the US District Court in Great Falls, Montana, and seeks to prevent Netflix from using the photo without any permission or license. Heavey is also asking the court for an unspecified amount of damages and attorney’s fees.

Is There Copyright Infringement When Two Photos Look Similar?

The courts generally use a test of substantial similarity in cases of copyright infringement. Although there is no hard and steadfast rule on similarities, there are standards that courts use to assess whether there is an infringement or not.

The similarity element must be present. The actual composition has to be similar – it cannot just be the same idea. Ideas cannot be copyrighted, but the composition, the colors, sizes, shapes, and more make up the copyrighted photo.

Take this as an example: someone took a photo of a tree leaning in a certain way against a backdrop of the mountains in a particular spot. He edited it according to his creative process, framed it nicely, and then posted that photograph online. Someone then downloaded the photo, edited it so that the colors are changed, and then sold it online as shirt prints.

In this case, the average person would probably confuse the new photo used on the shirts with the original photo. It is possible that the courts would also consider them as substantially similar.

What Should I Do if I See Something That Resembles My Copyrighted Photograph?

If you see something that is substantially similar to your own photo or artwork, you might consider notifying the party that uploaded the artwork. You may also want to notify the platform owner. Sometimes, they will help you resolve your copyright issues.

You should also consider speaking with experienced copyright lawyers to ensure your rights are fully protected. You can be sure that companies like Netflix and other large digital media platforms will have lawyers representing them. It would help if you had dedicated copyright infringement lawyers working to ensure your work receives the protection it deserves. And that you receive the compensation the laws allow.

Whether you are a photographer or a digital artist, your photos and artwork are protected by our copyright laws.

If you have experienced copyright infringement or need legal advice on your copyrighted works, call Sanders Law Group today at 888-348-3090 and schedule a free consultation with our experienced and dedicated copyright lawyers.