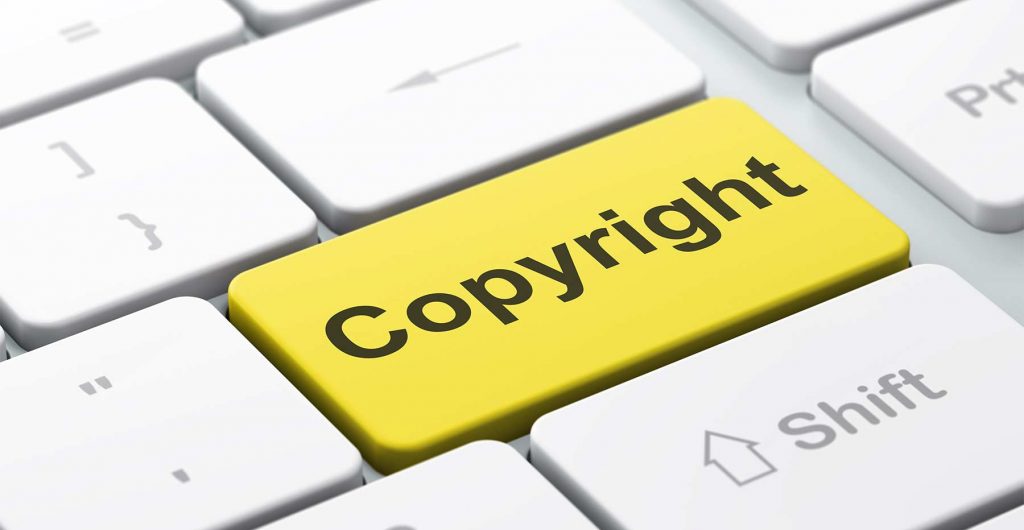 Nirvana V. Marc Jacobs – A Copyright Infringement Battle and The Smiley Face That Started It

The ongoing copyright battle between designer Marc Jacobs and rock band Nirvana has yet to come to a close. Jacobs recently countersued Nirvana, LLC, claiming that the copyright it claims to hold, is invalid.

The original lawsuit in question was filed in 2018 by Nirvana against Jacobs. The lawsuit emanated from Jacobs’ “Bootleg Redux Grunge” clothing collection featuring a design that looks similar to what has become the iconic Nirvana X-eye smiley face. Jacobs replaced the eyes of said smiley with Jacobs’ initials and changed the text of the design from “Nirvana” to “heaven.” The text on Jacobs’ line of clothing appears in the same font as Nirvana’s.

In 1991, Nirvana hosted a party to commemorate its first major album Nevermind. The party’s printed invitation is the earliest depiction of the X-Eye Smiley Face, and the band has used it in various ways since then. Nirvana registered “Happy Face,” a t-shirt design with the X-Eye Smiley Face, in 1993, under Copyright Registration No. VA0000564166. Marc Jacobs released a “Grunge” clothing collection during the same year, while he was Perry Ellis’ creative director.

In November 2018, honoring the 25th anniversary of his “Grunge” collection, Marc Jacobs released “Bootleg Redux Grunge,” which featured a similar design to the X-Eye Smiley Face. The x-eyes were replaced by the letters MJ. The clothing items featuring the face were sold in Marc Jacobs stores, Saks Fifth Avenue, and Neiman Marcus.

However, Jacobs raised questions as to who was the real creator of the design. In depositions, parties stated that they do not know who came up with the design, despite originally claiming that it was Kurt Cobain who created the original.

Marc Jacobs: There is No Infringement

Part of Jacobs’ legal strategy claims that the smiley copyright was not properly registered while also alleging the designs are not similar. In another argument, the defense claims that Kurt Cobain, Nirvana’s late lead singer, did not design the logo despite what the copyright itself claims.

According to Jacobs’ lawyers, the smiley was created by art director Robert Fisher, who was not an employee of Nirvana. Fisher, the defendant claims, worked as a graphic artist for Geffen Records, Nirvana’s music label.

Jacobs also alleges that the smiley face is not protectable since “it is a ubiquitous symbol that consumers do not associate it with plaintiff (Nirvana) or a single anonymous source.”

In court papers, Jacobs did acknowledge that the doodle used in his collection was “inspired by vintage Nirvana concert T-shirts from the 1990s – the era of ‘grunge’ fashion.”

Nirvana has also filed a separate lawsuit against Fisher because he has been claiming ownership of the smiley face since 2019.

In August 2020, Fisher filed a copyright registration for the smiley face and said Nirvana has been using the smiley face under an ‘implied’ license. Fisher also claims that he will terminate the alleged implied license starting January 1, 2021, after which time he will consider Nirvana to be infringing on his copyright.

Nirvana seeks declaratory relief stating that its US copyright that was registered in 1993 is valid and that Fisher’s copyright registration is invalid.

Contact Sanders Law Group, to Find Out You Are Entitled to Copyright Damages

Did you see your photograph being used by another company? Has your work been used as someone’s inspiration? If so, call us to find out if you have a copyright infringement claim.

We can also ensure your copyrights are registered, and your work remains under your control with ironclad licensing agreements. Call Leibowitz Law Firm at 888-348-3090 today.