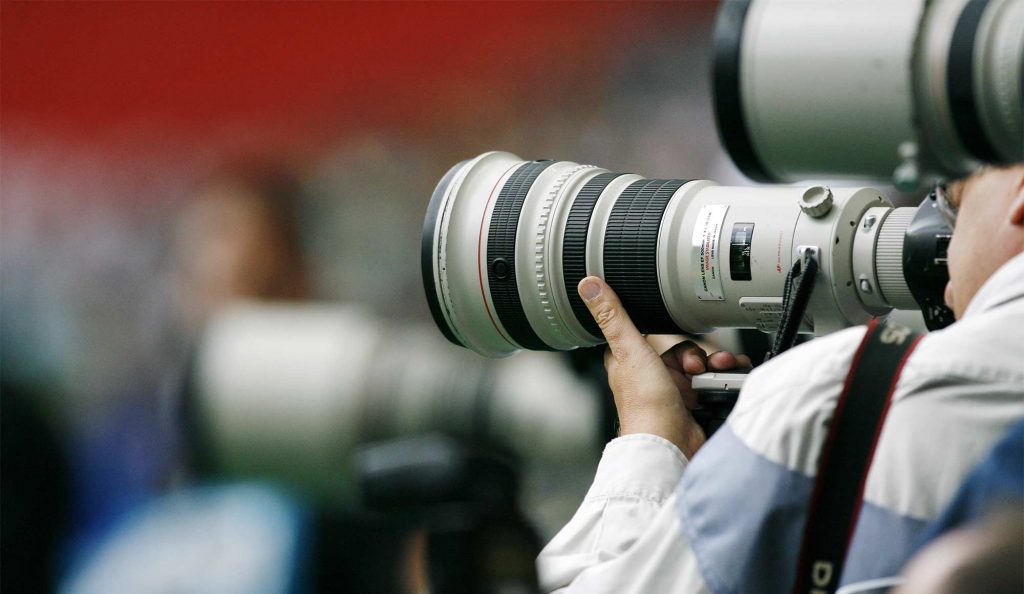 Ariana is no stranger to copyright lawsuits. Earlier this year, painter Vladimir Kush sued her for infringement alleging she used imagery from his art in her “God is a Woman” video. Now, New York-based paparazzo Robert Barbera is suing Ariana Grande for copyright infringement. Barbera alleges that Grande violated his copyright when she posted a picture of herself, taken by him, to her Instagram account. Sanders Law Group represents the photographer in this case.

As reported by Forbes on May 14, 2019, Barbera claims that Grande used two of his photos on Instagram without his permission on August 17, 2018. The pictures at issue are of Grande leaving a building while carrying a bag displaying the word “Sweetener.” Sweetener is the name of her album which was released on the day she posted the photographs. The caption read “Happy Sweetener Day.”

In court documents filed in New York District Court, Southern District, Barbera claims that the photographs at the time of posting were registered with the US copyright office. He also alleges that Grande used the copyrighted photos, which received over 3 million likes, specifically to promote her album and entice followers to purchase it. Barbera is suing for “either the profits Grande earned from the post or $25,000 in damages for each photograph.”

[Grande] is not, and has never been, licensed or otherwise authorized to reproduce, publicly display, distribute and/or use the Photographs.

Being the subject of a photograph does bestow an automatic right to use it on social media or elsewhere. As celebrities are quickly learning, photographers will not sit quietly by while they profit from the hard work of the men and women who capture their images. Photographers, like all professionals, deserve to receive compensation for the work they create, even if it means fighting for it in a court of law.

Ariana Grande joins the list of other celebrities, whom photographers are holding accountable for violating their copyrights. Recently, Khloe Kardashian, Gigi Hadid, J.Lo, and more have been accused of copyright infringement for posting photographs to social media without permission, license, or payment. Most of these cases have settled out of court in favor of the photographers. The result of Grande’s most recent legal battle remains to be seen.

Contact Sanders Law Group if you are a photographer and someone is using your images without your permission. 516-233-1660