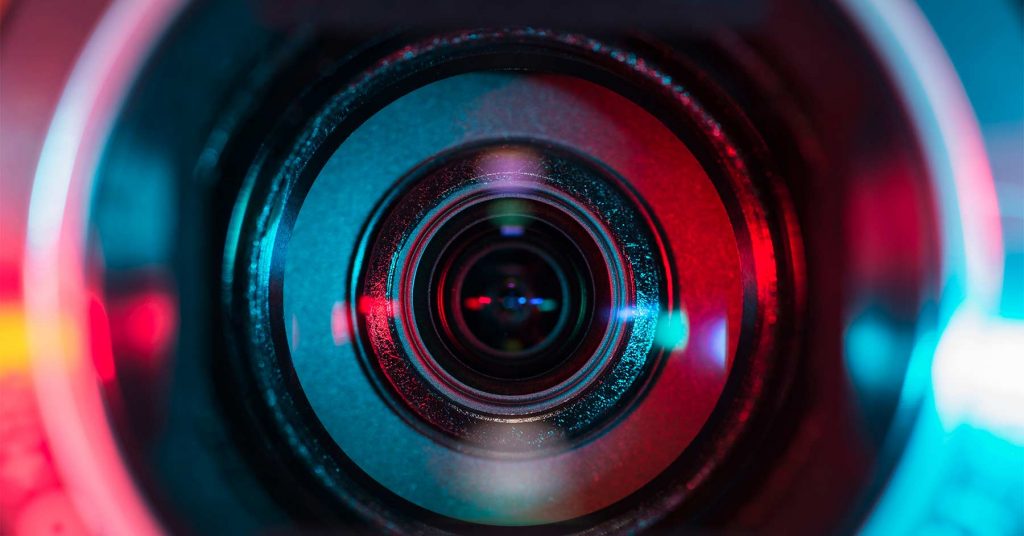 Activision Blizzard (Blizzard) is best known for three things in the world of video games: It is the creator of some of the best video games available today, the “Do you guys not have phones?” meme, and copyright lawsuits.

Indeed, Blizzard is no stranger to copyright lawsuits. In some of the lawsuits, Blizzard sued others for infringements involving World of Warcraft, Warcraft, and Overwatch. For the most part, Blizzard was victorious.

Now, Blizzard faces allegations that it has committed copyright infringement.

Last month, renowned photographer and writer Clayton Haugen sued the video game giant for copyright infringement. His lawsuit contains allegations that Blizzard stole his copyrighted images when it introduced a downloadable character named Mara for one of their flagship video game shooters. The video game? Call of Duty: Modern Warfare.

According to Haugen, Mara’s likeness to that of one of his models by the name of Alex Zedra is undeniable. Haugen claims that Blizzard deliberately modeled and created the characteristics of Mara in Zedra’s image.

Haugen’s allegations are interesting, and the outcome of his claim could have lasting and significant implications for photographers, writers, and creators in the future. Did Blizzard infringe on the photographer’s copyright?

What is at The Heart of Copyright Lawsuits?

A copyright lawsuit usually involves a situation in which a registered creative work such as a photograph or piece of art gets used by someone else without the creator’s permission or consent.

Registered means the forms have been submitted to the US Copyright Office and acknowledged. Not registering your work can have serious consequences if you want to seek legal remedies for copyright infringement.

How Does Copyright Law Apply to Creators of Video Games?

At their core, video games are creative, original pieces of work.

The laws and copyright protections surrounding them, however, can be confusing and complicated.

Why so complicated? Part of the reason is the complexity and the number of stages it takes for a video game to go from an idea to an actual usable product. Most video game productions will almost always include identical game assets, engines, musical scores, images, and scripts or phrases. Applying clear, uniform rules and standards to protect video games and their components from copyright infringement can be tricky.

The US Copyright Office has this to say for video games:

“Copyright does not protect the idea for a game, its name or title, or the method or methods for playing it. Nor does copyright protect any idea, system, method, device, or trademark material involved in developing, merchandising, or playing a game.”

What does this mean for the photographer suing Blizzard for copyright infringement?

In the copyright infringement lawsuit filed by Haugen, what is the specific allegation against Blizzard?

According to Haugen, he holds the copyright to a set of photos (taken by him) of model Alex Zedra. Haugen alleges that he created a specific set of photos of Zedra in various types of full military gear. Haugen states that the sole intention of this photoshoot and the resulting pictures were to draw interest from movie studios.

Haugen claims that Blizzard intentionally used these copyrighted photos to create and design the Call of Duty: Modern Warfare character of Mara.

Zedra herself is not involved in the lawsuit, nor has she commented on it. But she does appear to relish being the basis of a character in the game. She has been known to brag that Mara was created in her image.

Some of the issues the court may consider in this case might include:

Time will tell how the court decides this case if it makes it that far. Many copyright infringement lawsuits brought by photographers settle out of court. Will Haugen collect damages from Blizzard? We will have to wait and see.

At the Sanders Law Group, our copyright infringement lawyers are dedicated to helping creative professionals collect damages when someone violates copyright law. Are you a photographer in need of copyright help? Did someone use your pictures without permission? Is someone violating a license agreement to use your work? If the answer to any of these is “yes,” call Sanders Law Group today.

Call or copyright lawyers today at 516-233-1660 or 888-348-3090 to schedule a free consultation and learn how we can help you collect damages for copyright infringement.