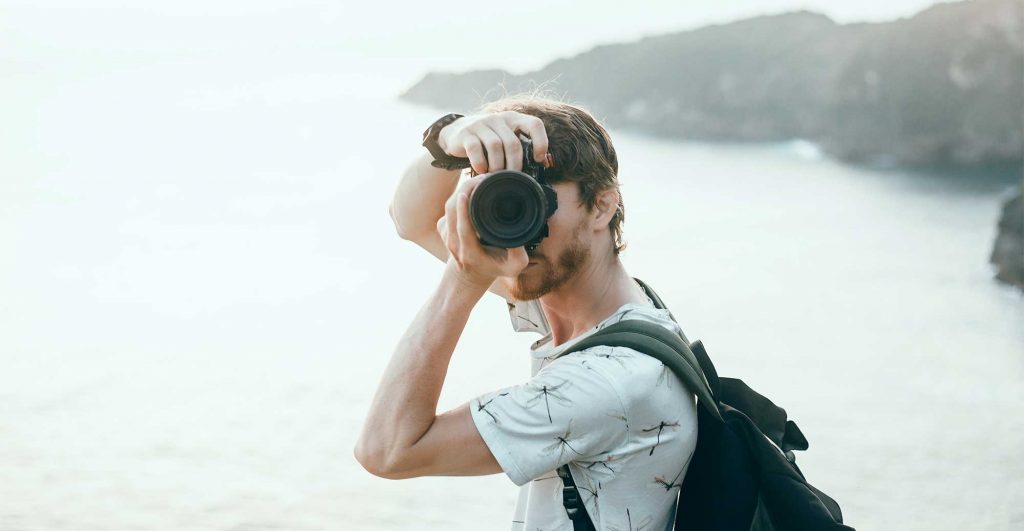 Lawstreet media has reported that photographer Christopher Boffoli filed a copyright infringement lawsuit against Facebook. The complaint was filed in Washington Western District Court on February 14, 2020, and names Facebook as the only defendant.

According to his complaint, Boffoli is a professional photographer and the creator of “Big Appetites.” Big Appetites is “a series of photographs featuring tiny figures photographed against real food backdrops.” His complaint alleges the pictures are registered in the US Copyright Office and have been featured in various publications.

Boffoli claims that his work has been in domestic and international art galleries, his images have been licensed, and that companies hire and commission him for work. Boffoli says, his “business and income are based on the work he licenses and sells.”

In the complaint, Boffoli alleged that Facebook users posted photos from Big Appetites with no licenses or permissions from Boffoli. The pictures were posted on “webpages housed on Facebook’s platform.” Facebook, Boffoli claimed, did not prevent its users from posting his copyrighted work.

Facebook also, he alleged, did not remove the material despite its ability and proper notice from him that his rights were being violated. It was not until Boffoli’s attorneys contacted Facebook that they removed the content. At that time, according to the legal documents, Facebook admitted that it failed to take down the infringed-upon work when asked because of technical issues.

The photographer is seeking injunctive relief against Facebook as well as monetary damages.

What Does Copyright Law Say?

Copyright law makes it clear that copyright exists to protect creative professionals like photographers and to allow artists to retain control over their work. At its core, it grants the creator the exclusive rights to:

Infringement comes in many forms, and the Internet can make it challenging to retain the control that the law allows. When someone takes your copyrighted material and displays it on their Instagram, Facebook, or Twitter account, it can be impossible to control where and how it might get used. It will be interesting to see if the platform used to display, sell, or distribute copyrighted work can be legally responsible for damages.

Contact our Copyright Lawyers to Protect Your Legal Rights

The Sanders Law Group, is dedicated to protecting the rights of photographers and other artists around the world. For a free evaluation of your copyright case, call our office at 888-348-3090.