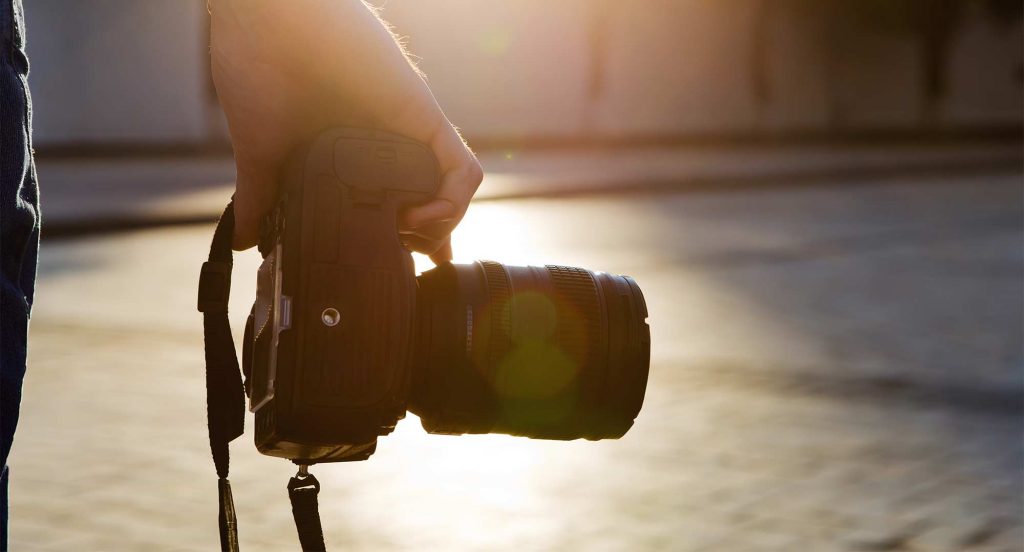 Gigi Hadid, supermodel, fashionista, and influencer, is the latest celebrity to be accused of using pictures without permission. According to a copyright infringement lawsuit filed by Xclusive-Lee, Inc., the Defendant, Hadid violated its copyright when she posted a photograph of herself to one of her social media feeds.

The case, as reported in a January 2019 Forbes article, stems from an incident that occurred in October 2018. Hadid, whose full name is Jelena Noura Hadid, as she often does, copied and uploaded a picture of herself to Instagram. In the lawsuit filed in Federal Court in the Eastern District of New York, Xclusive-Lee alleges that Hadid copied and posted the photo which belongs to them, without a “license or permission” thus, violating copyright laws.

Hadid subsequently deleted the photo from her Instagram account, but not before, according to the Plaintiff, the damage was done. More than 1.5 million people liked the picture and presumably millions more viewed it. No one knows how many people copied and reposted the photo or used it for other purposes.

Xclusive-Lee alleges in the lawsuit that Hadid’s violation of its copyright was both intentional and willful. The company claims that she knew to post photos to her social media account without permission violated the law. How did she know? Because Hadid was the defendant in a lawsuit filed in 2017 by Peter Cepeda alleging nearly the same facts. In that matter, Hadid copied, uploaded and posted copyrighted photos of herself to various social media accounts without permission from Cepeda who held the rights to the pictures. The parties settled the matter out of court.

According to the Forbes article, Xclusive-Lee is seeking an injunction, statutory damages and any profits that resulted from the picture’s publication. The company claims, according to the lawsuit complain that Hadid has published at least 50 copyrighted photographs to her Instagram account without any permission or license from the parties who hold the rights.

What Does Copyright Law Say?

Celebrities are bound to copyright laws just like everyone else, even when the images are of themselves. If someone uses your copyrighted photographs of them without your permission, you may have the right to collect monetary damages for copyright infringement.

Contact Sanders Law Group today at 516-233-1660 if you think you have a copyright infringement claim.