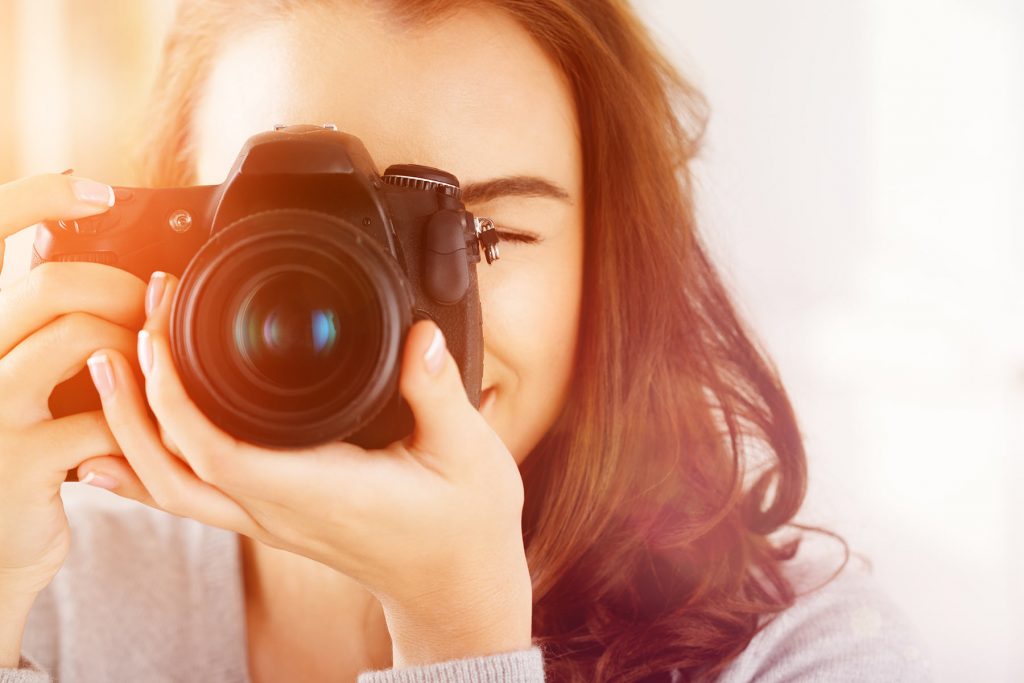 Feingold began her photography career in New York in the 1970s and has captured images of some legendary musicians. RageOn is a company that serves as a digital platform for people to design, create, and sell goods, like clothing and accessories.
RageOn sells merchandise for others, processes payments and orders, and collects a commission on all sales.

Feingold sued RageOn in 2018. Feingold alleged that three shirts sold on the website violated her copyright.

According to an article on Bloomberglaw.com, the dispute was about shirts that depicted a “photo of Madonna holding a red lollipop against her tongue and one with a [Keanu] Reeves photo that appeared in Rolling Stone magazine in 1989.”

Feingold successfully showed Judge Kimba W. Wood that her registered book “Bright Moments Photographs + Philosophies” covered the photos. RageOn’s argument that the registration did not protect these images was rejected. Typically, when someone publishes a collection of pictures in a book, any previously published images are not protected by the book’s registration.

RageOn tried to prove that the photos in question were published previously but failed to meet the standards required by law.

Perhaps most importantly, the court rejected RageOn’s “safe harbor” defense. Generally, a safe harbor defense is a provision of a law that protects from or reduces liability or penalties in certain circumstances. Sometimes, demonstrating good faith is all it takes.

The article suggests that the ruling by District Judge Wood highlights the limitations of the safe harbor defense. RageOn did not quickly remove the infringing merchandise. Doing so might have demonstrated good faith.
Instead, after being notified of the alleged infringement, the merchandise remained on the website, and RageOn continued to profit from sales.

Feingold elected to receive statutory damages, which range from $750 to $30,000 per infringement. She could collect up to $150,000 if the infringement is deemed willful.

At Sanders Law Group, LLP, you will find lawyers dedicated to protecting the rights of photographers around the globe. We are passionate about helping photographers, big and small, enforce their legal rights to control and profit from their work.

Call our copyright infringement lawyers today at 888-348-3090 to find out more about how we can help you collect damages when someone uses your photographs without permission.