Copyright Victory in Connection with Embedded Tweets and Photos 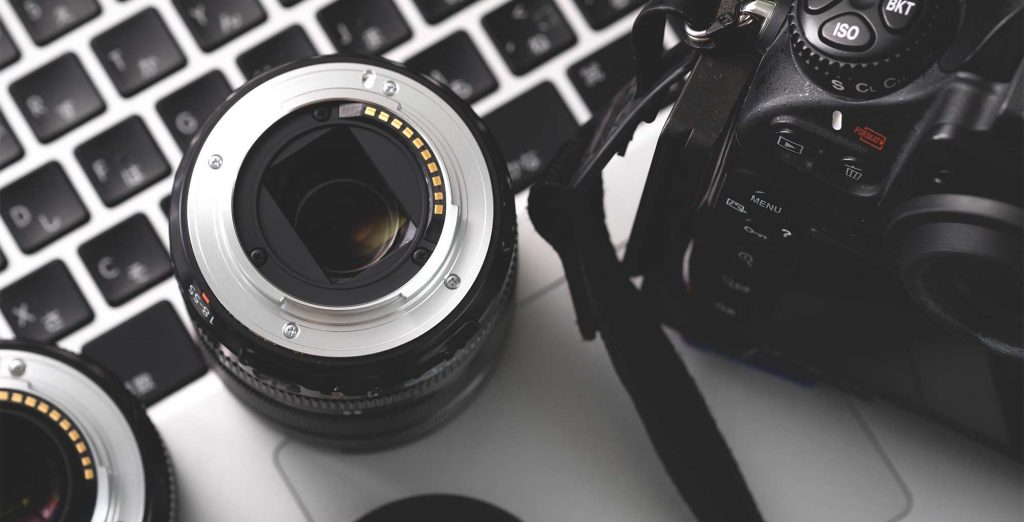 Copyright laws bestow on photographers and other creative artists the exclusive rights to
reproduce, create derivative work, and perform their work publicly. The internet, social media, and technology, in general, has added a new level of complexity to the issue of copyright enforcement.

It has become more difficult for artists to control who uses and shares images. Keeping track of your copyrighted photographs, for example, can be difficult. But it can be done. It is essential that when people use and share your copyrighted work without permission, you do what you can to protect and enforce your rights.

Embedded Tweet With Copyrighted Picture Leads To Victory For Photographer

An example of one photographer who is working hard to receive the full protection of copyright law is Justin Goldman. DIY Photography reported in November that the photographer filed and won a lawsuit against “several publications that featured someone’s embedded tweet with his copyrighted photo.”

The facts of Goldman’s case are similar to what occurs in many situations: Goldman posted a previously copyrighted photo to his Snapchat back in 2016. The picture was one of Tom Brady, Danny Ainge, and several players for the Boston Celtics. From his Snapchat account, the image was copied, spread, and eventually ended up on twitter.

The Defendants argued that they could not be liable for copyright infringement because they, under the “server rule,” did not host the image and, therefore, could not be liable. Under that rule, if the image is stored on a third-party server and accessed by “in-line linking,” which works like embedding, then there’s no infringement. None of the defendants in Goldman’s case uploaded the image to their servers.

The Judge rejected their argument and decided that embedding tweets in news stories and articles still violated Goldman’s copyright in the photo.

According to Judge Katherine Forrest, “When a user visits a website with an embedded tweet, she noted, the user sees a mix of text and photos that’s seamlessly integrated, even if the underlying images are hosted elsewhere.” Additionally, she determined “that when defendants caused the embedded Tweets to appear on their websites, their actions violated plaintiff’s exclusive display right; the fact that the image was hosted on a server owned and operated by an unrelated third party (Twitter) does not shield from this result.”

Judge Forrest continued to state that her decision is entirely in line with the plain language of the Copyright Act, its legislative history, and previous Supreme Court rulings. She added that US copyright laws “provide no basis for a rule that allows the physical location or possession of an image to determine who may or may not have ‘displayed’ a work within the meaning of the Copyright Act.”

US Court of Appeals Refused to Review Copyright Issue

The US Court of Appeals denied the Defendants’ immediate motion to appeal Judge Forrest’s decision. With no further review of this case, the case was set to go to trial. Goldman voluntarily dismissed his case following a settlement with at least one defendant with consent from the last remaining defendants. Sources report that Goldman will continue to seek out Defendants who violated his copyright by embedding his protected picture on their websites.

Is Someone Using Your Pictures Without Permission? Call Our Copyright Infringement Lawyers For Help

At Sanders Law Group, our lawyers are filing copyright claims to help photographers retain and maintain control over their work. Don’t let others use your pictures without paying you or getting permission.

Call our copyright lawyers today at 888-348-3090 for information about filing a breach of copyright claim.